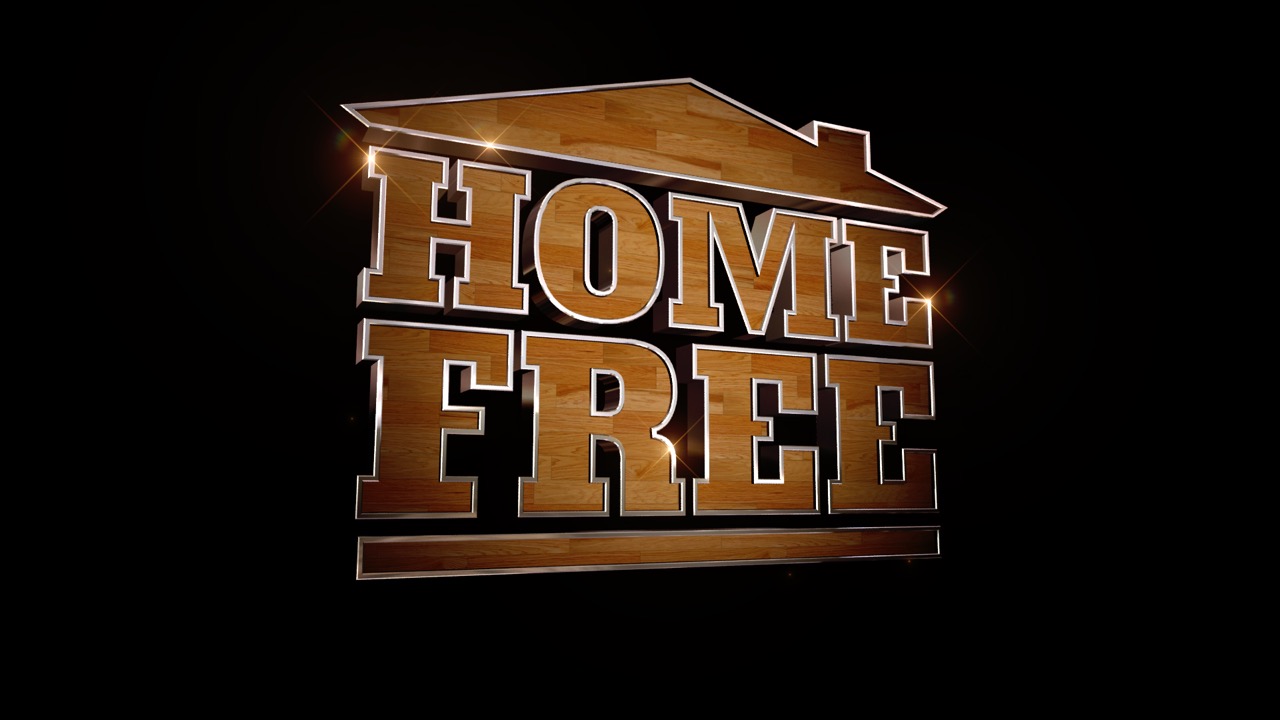 The premiere episode featured the first of several challenges where contestants must revive older homes in need of repairs and renovations. As far as the contestants understand, as each project is completed, one couple will be eliminated from the competition; however, viewers soon learned that show host Mike Holmes (“Holmes on Homes®”) and the “Home Free” team have a surprise for the departing contestants – on “Home Free,” everyone wins a home! While only the final couple will win the grand-prize Edward Andrews home, the other eight couples are being given one of the homes showcased during the competition.

“A home is way more than brick and mortar. So being part of this new series and partnering with Fox is truly exciting for me,” said Mike Holmes. “I’m ready to break ground with these couples. It’s going to be a lot of sweat and tears, but I promise you, all worth it in the end…trust me on this.”

“Working with the ‘Home Free’ team has been an amazing experience for our company,” said Edward Andrews Senior Vice President of Marketing Caroline Simmel. “We know firsthand how much the competing couples appreciate the opportunity to win a home for their families, and we encourage the local real estate community and all Atlanta-area residents to follow these couples as they experience the highs and lows of this unique journey.”

Tune in to Fox on Wednesdays at 9:00 p.m. ET/PT to watch “Home Free” and don’t miss the grand finale on September 9!