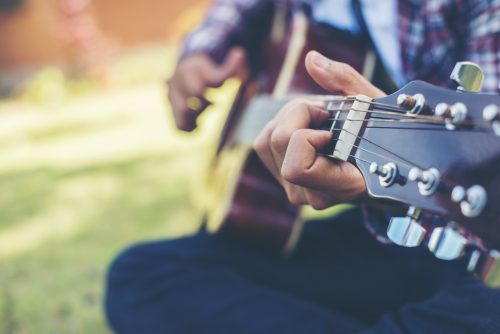 When you live at Bixton, you’re right at the crossroads of several vibrant, activity-filled historic Atlanta neighborhoods. Every season has different festivals and events to check out and enjoy. Here are a few that won’t want to miss:

In late September comes this incredible neighborhood event benefitting local nonprofits who do good in the community. Festival goers spend the evening strolling the streets of Kirkwood sampling red and white wines from more than 40 participating locations who throw open their doors. Sponsored by the Kirkwood Business Owner’s Association, local nonprofits are invited to apply for awards that are created from the proceeds of the event. Last year five organizations received valuable funds for their community projects.

Neighboring Oakhurst brings the festival in October with Oakhurst Porch Fest, an afternoon of music, art and neighbors. The ultimate grassroots music fest, Porch Fest is 100% resident owned and operated and features neighbors setting up musical “stages” on their porches and folks meandering from yard to yard, listening to music, hanging out and connecting with their neighbors. Every year, more and more neighbors set up stages and Georgia’s music tourism bureau has called it, “very likely the most diverse lineup of any festival” in the state.

Every fall, 30 of the best golfers on the planet come to neighboring historic East Lake Golf Club to compete for the PGA TOUR Championship. Over the course of a weekend, East Lake plays host to the world, and spectators and golfers alike enjoy this drama-filled end-of-season event. Walking in the steps of golfing legend, Bobby Jones, players via for the glittering prize of the FedEx Cup, a championship trophy for the entire PGA Tour.